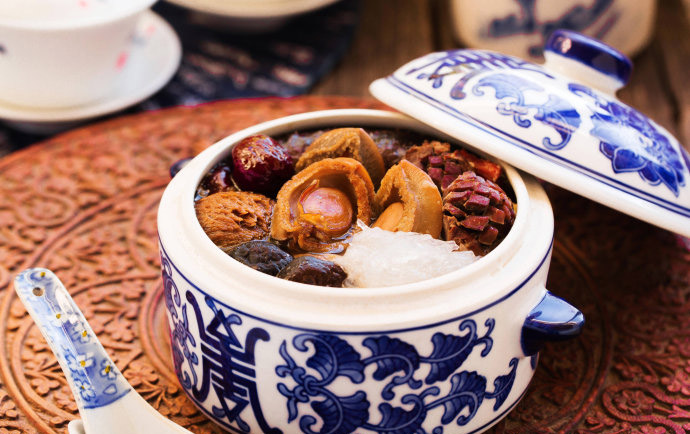 Gastronomic customs are not the same everywhere. Eating was, at first, a need in order to survive, but time and quality of life improvements have made it more exciting. When traveling, we tend to eat typical meals to experience a complete discovery of the country. This is why I have written some curious things about the different customs surrounding the act of eating.

A clear example of diversity in food is in the meat that we eat. In fact, in Spain, Portugal, France, Italy, or even China, it is very common to eat rabbits. We can find many types of stew that contain this meat. However, around the world, there are other places where rabbits are considered a pet and it seems unbelievable for people to eat them. Another example is the level of spice in food. There are some countries that use it for numerous meals and have a very high tolerance to it, such as Ethiopia, Sri Lanka, Bhutan, Jamaica and Thailand. Whereas in other places, people can’t stand to eat it. Another thing that might be very shocking is ham. Ham in Spain is considered the “Eighth Wonder” but it is not the only country who consider themselves ham lovers. One place that we don’t imagine on this list is China. But yes! There is a traditional cured ham that is made in Zhejiang (Jinhua) and it contains a type of pig called “Wumeng” that has very black hair in their head and legs, and white in the rest of their body. It is notably used for the preparation of “Buddha jumps over the wall.

A very good example of variety is in coffee. Not all countries love it like they love coffee in Finland, Denmark, Norway, and Brazil. Others prefer tea, like England, Ireland, Russia, Turkey, Morocco, and even more. For example, in Turkey, tea is considered a courtesy way for meeting people. In Japan, we have their characteristic tea “matcha”. The matcha has an intense color green, not compared to the black and strong tea from England and Ireland. In Tibet, they make it with regular butter, salt, and yak butter, it is very nutritious and helps to fight their temperatures. As we can see, there is a very big variety of ingredients, but also meals. In fact, in Spain, the “tortilla de patata” is like an omelet but more consistently made with potatoes, eggs, and sometimes onion. Some countries have other interesting meals like Perú where they eat a thing called “Leche de Tigre” which is made with the liquid of the “ceviche”. In Australia, they eat “Vegemite” which is a dark paste made of a yeast extract. In Holland, they eat a thing called: “Hagelslag” that is made with a very big percentage of chocolate and is enjoyed with bread, butter, and the type of “Hagelslag” that you prefer. One thing that you probably never heard of is the “Congee” which is consumed in Asia. Is a white paste of rice with a “century egg” made with clay, ash, and salt, and is left there for a long time, which gives it its black color.

Another difference between countries is the hours of meals. We don’t all eat at the same hour. In fact, dinner is the one that shocks us the most considering the diversity among the different places. Norway eats dinner around 5:00 PM. Britain eats at half-past six more or less. For example, Australia, Japan, and the USA usually eat around 7:00 PM. Then, Lebanon eats around 8:00 PM with Brazil. Greece, Italy, and Spain eat later between the hours of 8:00 – 10:00 PM with South Africa. We also have differences in manners. In Korea, if someone older offers you something to drink, you must take it with your two hands. In Tanzania, you can’t show the sole of the shoes while eating on a carpet. In Egypt, it is important that you don’t refill your glass of water, instead it is better to wait for someone, and then fill the glass to the others (when it’s half-empty). In China you must leave a little bit of the food on your plate, meaning that they have generously served you, but in India, you should eat all the food on your plate. In Thailand, you push the food onto the spoon with the fork, but you don’t eat with it.

Some of these things may be completely new or maybe you might have already heard of them. It is important that we appreciate these differences because they are what makes food an incredible way to express who we are. The next time that someone tells you about some food in other countries or their customs on the table, you should respect it even when it is new, because diversity pleasantly enriches the world.