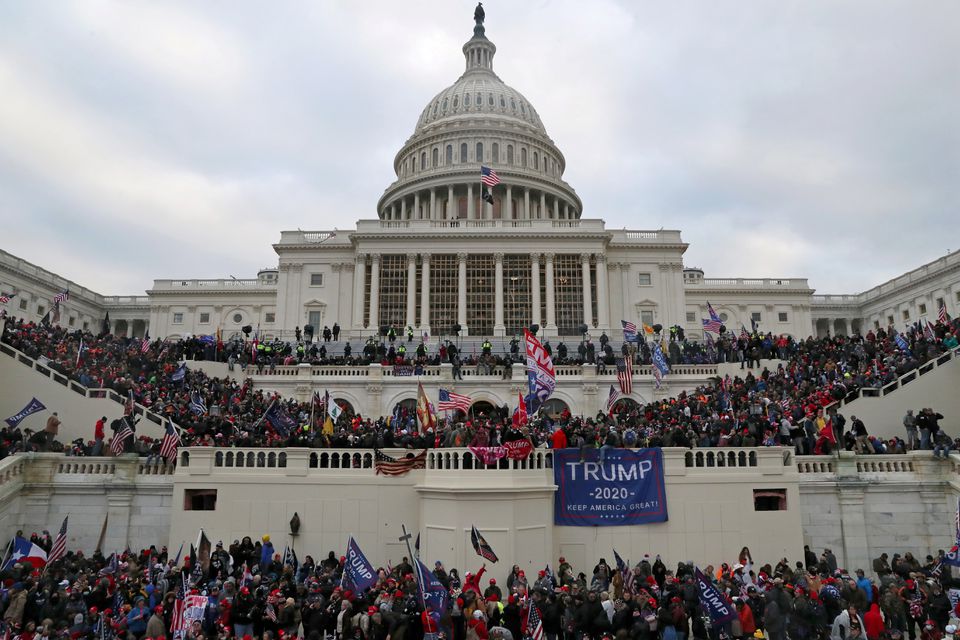 For several decades, the creation of computer platforms on the Internet or “social networks” has had a considerable impact on our lives in many different ways, such as our way of thinking, and how we access and consume information. Today we will consider the impact that these platforms have had on our democracies.

On one hand, social networks have a negative effect on our democracies. An example of this is when Cambridge Analytics used Facebook to influence the 2016 Presidential Election. Facebook used its social media to provide to the user a lot of information about a certain political association whiletrading data to influence their votes. As we have seen in the Cambridge Analytica event, social networks can influence votes, and the ideas expressed by politicians. The Cambridge Analytica crisis shows us that a tool that we can believe is completely harmless can be a real danger for us, our free will, and as well as for the future of a state and its politics. It shows us that we must be wary and remove the power that has been put in the hands of social networks. The social network is therefore an interface that has the power to change people’s political ideas or others without them even realizing it. This can therefore endanger democracy because internet users no longer have a critical mind. Social networks are therefore a danger to democracy. 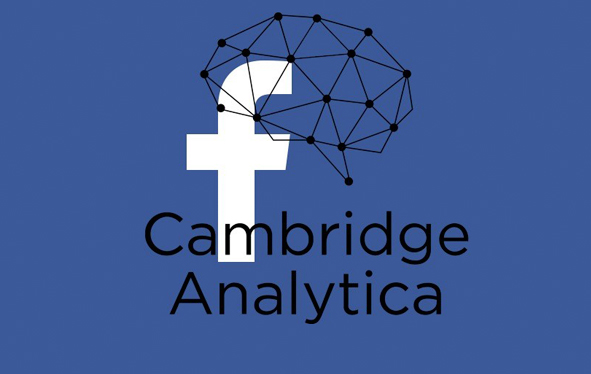 The second example of social media’s negative impact on democracy is the United States Capitol insurrection. On January 6, 2021, the US capitol was stormed during the confirmation of the results of the presidential elections of 2021. This action took place because of a call launched on different social networks (Facebook; Instagram; Snapchat). In January 2021, following many implicit and explicit calls, supporters of the group Make America Great Again stormed the emblem of democracy, the U.S. Capitol Building in Washington, D.C. The origin of this event that no one had seen coming, came from a speech by the President at the time, Donald Trump, that was broadcast on various social networking platforms. This massive broadcasting had immense repercussions/consequences on democracy itself. This call to hatred cost the lives of 5 people who were shot. Social networks are thus an amplifier of the movement and a way to be heard by the largest possible audience. The fact that this call cost the lives of people and that it was aimed at the invasion of the world symbol of democracy shows once again that social networks are dangerous for our democracies as well as for the lives of innocent people. The reaction time of the moderators was too slow and by the time the sanction was issued, the damage had already been done. To conclude, social media can and is harmful to our democracies. But, is social media all bad?

Social networks also have a positive influence on democracies. Indeed, social networks contribute to freedom of expression: the networks are accessible to all, any citizen can share his opinion, his ideas, and his beliefs with others and engage in debate. For example, one of the main values of democracy is freedom of expression. Social networks have many advantages that allow convenient communication across the world, and that advocate freedom of expression. Indeed, in addition to being at a low cost, this tool allows a permanent connection and a fusion of technologies having no equal. It is these additional human relationships that create constant, albeit controlled, innovation. In both the European Union (EU) and the United States, freedom of speech is the rule. But the two political powers differ in their understanding of this right. While the U.S. recognizes almost no exceptions to freedom of expression, most EU member states, particularly France, recognize broader exceptions to freedom of expression in order to criminalize hate speech or Holocaust denial. The differences between these two conceptions of freedom of expression are particularly visible on social networks, which, as we know, know no geographical boundaries.Social media also allows our world to communicate and interact at an international scale which permits to develop the country’s economy. Without social media, the economy would have been a lot more fragile and and less multi-national.

Even though nowadays, social media is essential to the healthiness of our democracies, it is also a tool that when misused can prove to be an unprecedented danger that impacts the very soul of our beloved democracies.Therefore, we can conclude that social media has a lot of positive impacts but unfortunately, they also have several bad aspects that are very dangerous.